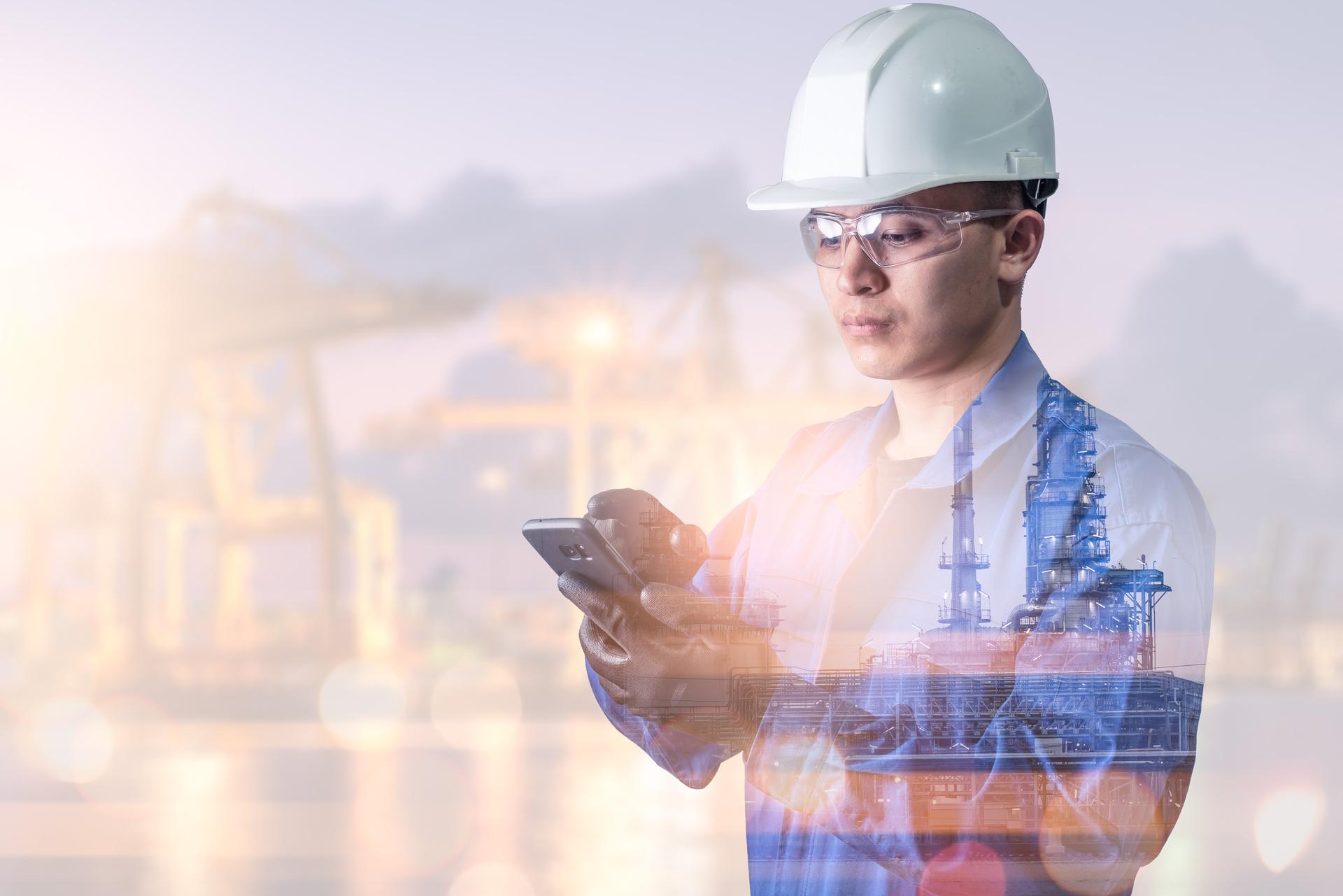 When independent oil-and-gas operator Cantium engaged Ripcord in 2017,  it had recently acquired two of the largest oilfields ever to undergo development off the Gulf of Mexico. Along with the underwater acreage, the company also inherited mountains of paperwork, some of it dating back to the Cold War years.

Cantium was established with the aim of creating operational efficiency, leanness, and agility at the Bay Marchand and Main Pass shallow-water fields. It wasn't about to allow piles of yellowing files to slow it down, but neither was it going to lose the potentially valuable data that lay therein by simply allowing the documentation to sit untouched, gathering more dust.

Thousands of Banker's Boxes, Oh My!

The two oilfields, situated on the Gulf of Mexico’s Outer Continental Shelf and in Louisiana state waters, were first discovered in 1949 and between 1956 and 1962. And their 2017 purchase came with the large number of aging documents one might expect from such established producers. Papers included well logs, operations reports, and other in-depth supporting documentation. In addition to being voluminous, a great deal of it was fragile, so when it came to the survival of the data on the pages, the fewer human hands that touched it, the better.

So, working with Cantium and its partner, oil and gas digital transformation company Energective, Ripcord devised an integrated digital solution that would scan, pull in data from the old files and make searchable, sortable and digitally storable every single bit of information contained in the thousands of banker's boxes it had received in the acquisition.

Given the nature of the oil and gas business, letting the old files and their data go unexamined would have been tantamount to a physician refusing to review the health history of a new patient. "The geological data doesn't change," Energective CEO Bob Lockwood said. So the value of "being able to rapidly ingest all of that data and make it available to the asset groups to understand how a lot of those assets started being developed back in the ‘50s, ‘60s, ‘70s" cannot be overstated."

"The employee-brainpower cost -- in both time and money -- of sifting through all that paper would have made the project unfeasible. Having Ripcord solutions extract the data "accelerate[d] the time frame, and the time is worth way more than the cost issue for most of these oil companies," Lockwood said.

2X the Output -- and Greater Accuracy

In addition to culling data from the old files in a fraction of the time of manual information extraction, Ripcord's digital solution boosted the profit margin significantly. Because the digital solution Ripcord designed removed the chance for human error, the accuracy of the information pulled was increased enormously.  Based on analysis of the content digitized by Ripcord, the output of the two purchased oilfields doubled.

As Lockwood said,  the solution Ripcord created for Cantium "is something different." Read the full Cantium case study here.

Ready to see how Ripcord can help your company become more efficient? Contact us today. 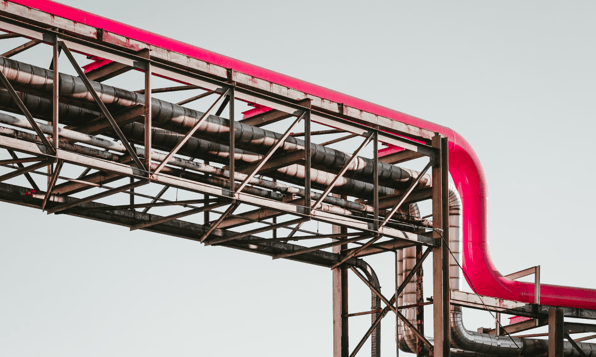 The Path to Digitization: Robotic Process Automation for Gas and Oil 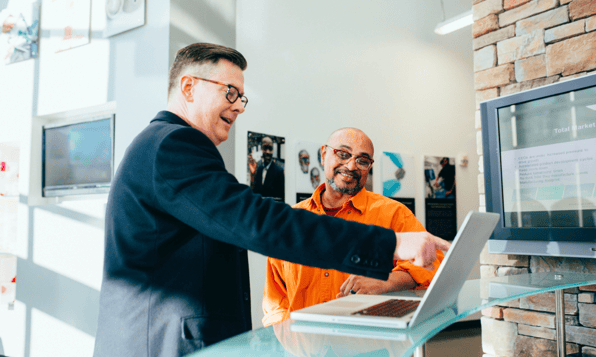 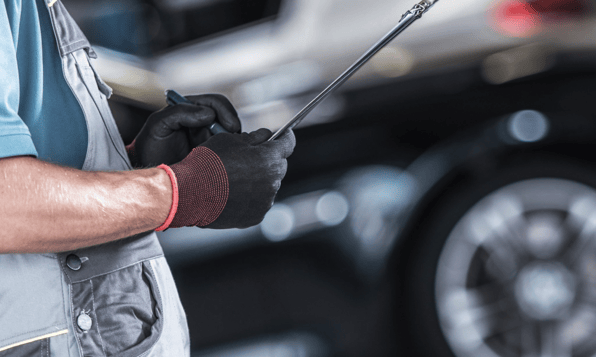 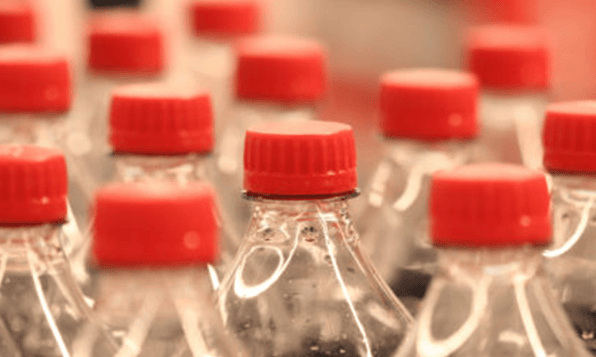 Looking to Streamline Your Business’s Financial Process and Maximize Profitability?