Secrets to Unlocking Data in the Energy Industry

On March 3, Ripcord hosted a webinar about the role of data in the energy sector. Trevor Hicks, Managing Director at Stonebridge Consulting and member of the PPDM Association Board of Directors, stepped in as the speaker for Secrets to Unlocking Data in the Energy Industry.

With a wealth of experience in both the energy and software industries, Trevor gave plenty of useful insights from a unique perspective.

Trevor Hicks: So thanks, everybody, for joining. Yeah, so I’ll talk, yeah, a little bit about my background. So, how did I get into the energy industry? It was actually, I’ll admit, it was a little bit by mistake. I was an undergraduate at University of Tulsa and was approaching graduation, got a phone call from the Chairman of the math department, I was a math major, and so I’m kind of a nerd, and said these guys out in Schlumberger and I needed some help part-time with software testing and so I went out there, got a part-time job while I was an undergrad, and then I wound up staying with Schlumberger for about 18 years, so that’s what got me into the business, and I did a variety of things at Schlumberger, worked, but mostly software engineering, for the most part, was kinda the unifying theme across all the different roles I had there, but worked on software for factoring, wire line drilling, and the biggest job I wound up having there was the Head of Engineering for SIS in the United States, which was, the SIS is their commercial software group. And, in the years subsequent to Schlumberger, where I left there in 2009, I had a few different roles, Baker Hughes for a few years, worked for a pipeline software company for a few years, and I’ve been with Stonebridge, I just had my four year anniversary here, Stonebridge Consulting where I lead, I’m Managing Director here where I lead our, now what we call our smart source group, and that’s where we’re doing technical support and services, mostly for data management and data services for oil and gas companies.

Three Use Cases for Enterprise Content Management for CPG

I Recognize You! A Modern OCR Primer 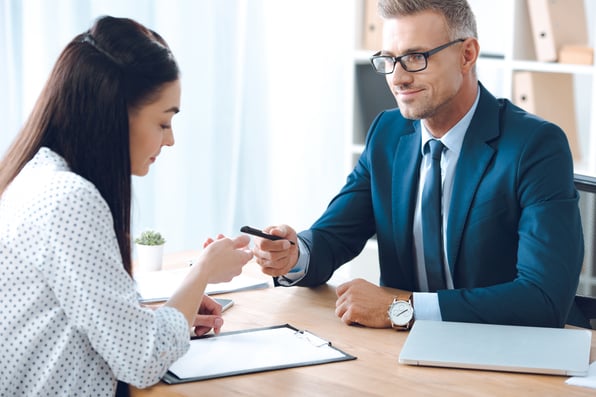 Three Content Challenges for P&C and How to Solve Them 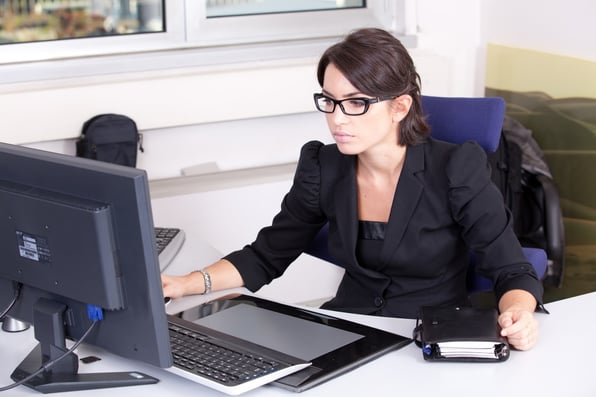